“ZACHARY RYAN”, Author of ‘THE HIGH SCHOOL QUEENS TRILOGY’, coming-of-the-age Fiction novel. I read the first part of the trilogy as of late which is “High School Queens’ (FULL REVIEW) and I was so eager to know more about the Author that I approached him for an interview and I know you all will love his answers to some of the interesting questions I asked him. So, without any further chit-chats let’s plunge into the Q&As.

1. Tell us a little about yourself and your work as an Author?

I’m someone that tries to give a voice to the broken souls of the world. I know that makes me sound prolific, but I just want there to be novels for people who feel lost and confused. I’m bipolar in my writing. I had a side that wants to write a novel that’s super serious and meaning. Then I have another side that’s super campy and wants to write super bitchy characters.

2. When did you first realise you wanted to be a writer?

I was in my step days truck. I wrote this story about these kids getting sucked into this magical world. I was so obsessed with writing it and I never stopped writing since. I never finished that story, not do I still have it.

3. What is the first book that made you cry?

4. Which Book of yours is special to you? And why? Also, What’s your favourite
under-appreciated novel?

I would say Letters because it was my coming out novel. I would say underappreciated would be Theo Cody. I thought I did such a damn good job of making a character sympathetic but accepting. People hate the characters and it killed me because the book was filled with so much of my personal life.

5. What change did you felt like a writer when you got your first book published?

That I had finally made it. I lied to myself and said I self-published because I wanted control. It was because no one wanted me and I didn’t want to accept that.

6. What do you think is the most difficult part of Book writing?

It’s the voices in your telling you that you’re not good enough. You believe you’re working is everything when you write it, but you start editing it or re-reading it and all the self-doubts come out.

7. What fascinates you the most to write Young Adult?

Honestly, I just love the age range. I don’t agree that you’re teen years are you’re most important years. I came out at 23 and became who I am after college. High school isn’t you’re label maker. Make life define you whenever you want it to.

8. If you could tell your younger writing self anything, what would it be?

Be patient and wait to be published. You shouldn’t write to be famous. Write what you’re passionate about.

9. What according to you are the common traps for aspiring writers?

The review from other people and how you’re in a dark hole when you get a negative review.

10. A fun question, Do you Google Yourself?

11. Now a serious one, What’s your thoughts on ‘Love is Love’ and how it’s portrayed in today’s society?

I think it depends on the society. I think it’s so hyped in American culture that it’s ruined what it means. I remember going to the pride parade with my Boyfriend in Chicago and a drunk girl said we accept you and a straight male was like as long as you don’t hit on me. I loved the days we were rejected. It was more beautiful than this commercial aspect I don’t need acceptance from the straight community because it’s mainstream. I need acceptance from my significant other that he loves me for all my flaws. 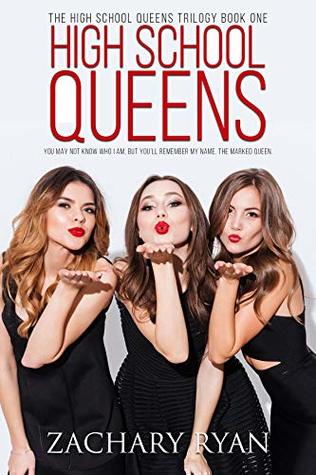 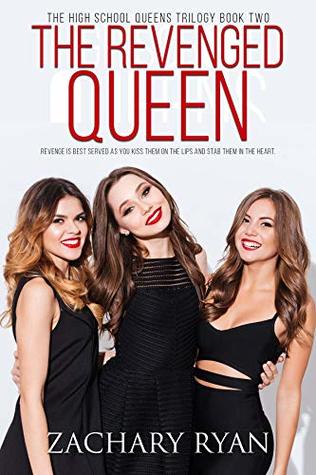 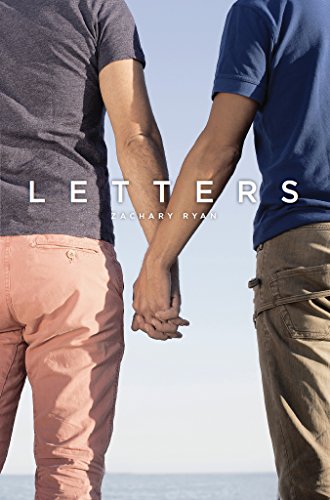 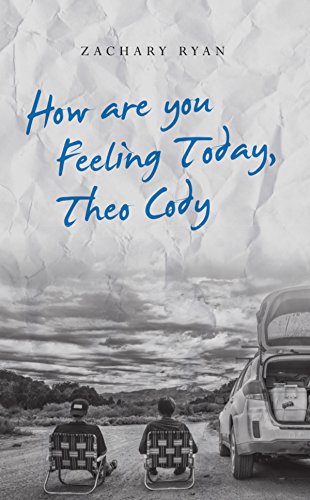 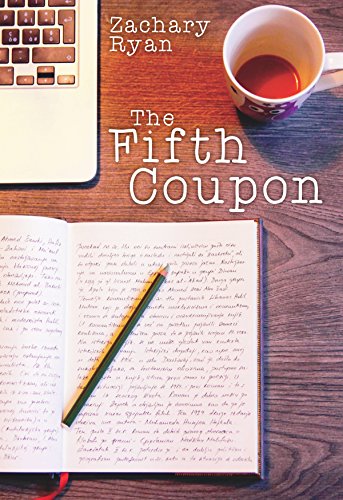 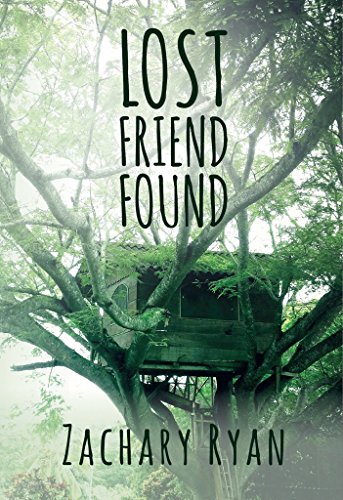 WHAT DOES ZACHARY RYAN SAYS ABOUT Books&Sstuff

How much would Zachary Ryan rate Books&Sstuff on the scale of 1-5?

How did you like the Interview With Zachary Ryan? Do share your thoughts with me, I would love to hear them!