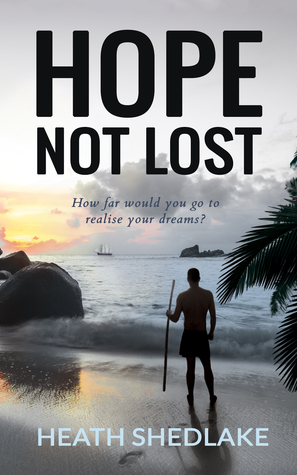 VENEZUELAN COASTLINE 1698 “Try to enjoy the present; for that is all we have. Yesterday is a memory and tomorrow is but a dream…” But Jabuti hated the present, resented the past and dreaded tomorrow. Yes, he was complicated. He knew that only too painfully. The shaman’s words were wise indeed, but did anyone truly understand Jabuti? Did he himself? Well, everything would change from now on. All that was standing between him and his goal was the Atlantic Ocean – menacing and unforgiving. With his loyal friend, Wanadi in tow, they are introduced into an alien world where greed and malice are the sole currency.

The Awakening( Book#1) narrates how Jabuti one day meets with the Shaman after much restlessness and discovers that his father, who he always thought died in a hunting accident was not dead.
Even more startling was that he was a white man called Pedro, who had travelled a great distance from another land to preach about his God. He announced to the shaman that he was to set forth into the rainforest to find his father. Along with his friends Mapi and Wanadi, he sets for the search.
Hope not lost is the heroic and chilling adventure of Jabuti and Wanadi after Mapi is sent back to the village to tell about their existence.
They hit into Rodrigo’s village in a miserable state one day, with Wanadi close to death after an attack by a jaguar. Rodrigo attends him and heals his wounds.
He accompanies both of them in the Ship of Captain Jeronimo to the land where his father came from, little did they all realised about the obstacles and brutalities that awaited them in their way. They bypass from one & enter into another during the whole journey. In the entire process, they confront some people who are valuable to them in fleeing from the situations as harsh as being a slave in the court of Sultan Moulay Ismail of Salé who treated everybody else like a dog and if irritated could chop the head off without a thought.

They make some worthwhile friends with Rodrigo, Jeronimo, Isabella and Esteban. Jeronimo even put his life at stake for them. There is a lot of action on the ship & pirates emergency and amongst all this when they both reach the land of Cadiz, they are dumbstruck to see Pedro, in an extremely terrible state.
What went on him that he has been reduced to such a condition? That remains a mystery for me too explore. Grab your copy today to experience Jabuti’s Quest.

The writing style has been really engaging & the story itself is enthralling for any reader. Also, the simplistic use of words makes it clear and intriguing at the same time. The locations imagined by the author are truly satisfactory. I could get the feel as If I myself is roaming on the streets of Cadiz & Salé or I am on the ship seeing them battle. The second book has ended really well keeping the reader committed and inquisitive about Jabuti’s father and the condition he is found in. I am really loving the story.

Grant lives on the south coast of the UK, where in between writing projects he indulges in a spot of kite-surfing. When the wind isn’t blowing, you might well find him out on his paddle-board. Finding it too solitary to write at home, Grant plugs his earphones in and writes in various coffee shops. Having travelled widely around the world, and continuing to do so, he has written in locations from San Francisco, Africa and to Japan. All of these rich experiences reflect in his vividly descriptive historical novels. 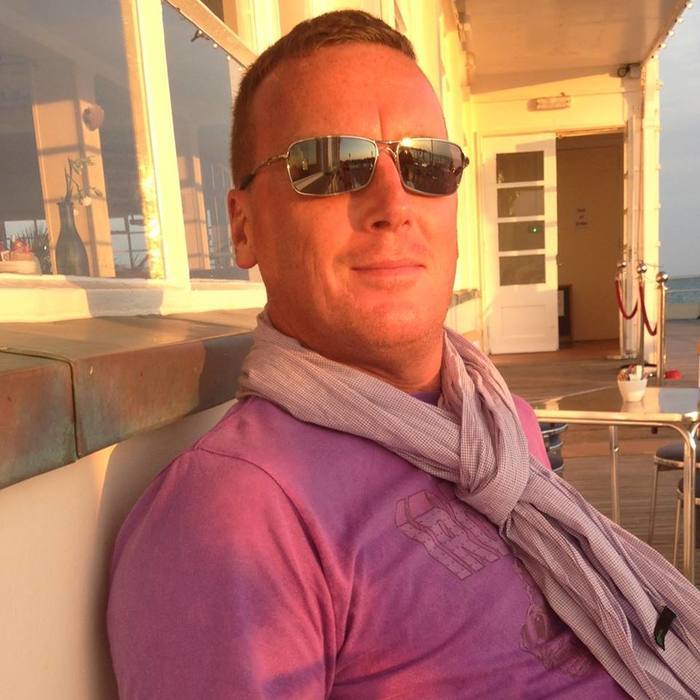 5 of 5 stars to Hope Not Lost by Heath Shedlake https://t.co/LkVqR2hTa5