Title: The sky is not the limit 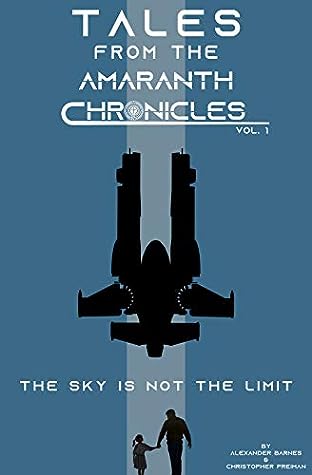 Lithia’s father tells the story of Hoban Boson, a long-ago captain of a ship on Earth, and his defiance against those who would try to take their freedom. Hoban convinced his crew to go up against the Falcon, the ship that had landed in Buzzard Bay to lay claim to the town. Hoban’s crew and ship, the Success, was much smaller than the Falcon, but to him, that didn’t matter. What mattered was standing up to those who would subjugate and terrorize.

Lithia is old enough to know that bad guys don’t win in the end, and young enough to be scared when all seems lost. Will Hoban triumph over Captain Kajiura and the Falcon, or will Buzzard Bay be lost?

It was the first book in the series which is precisely a conversation between a father who has returned from his expedition and his daughter named Lithia.
Lithia wants to spend some time with his father and doesn’t like sharing him because most of the times he is flying to earth, mars, titan and when he is back she likes spending time with him all alone.
So his father shows her the planet their entire species have come from.
And then he shares a truly beautiful story from this planet, about Captain Hoban Boson who is on a ship called Success and he with his crew members battle with the Caption Khajiura of the ship Falcon to secure his Island Buzzard Bay from being captured. The way Captain Hoban Boson saves his island is admirable because no one thought about what he did in the end.
.
Lithia is taught that sometimes you have to do what you know you have to, even if no one else thinks you can.
His father very beautifully teaches her that ‘the sky is not the limit’.
.
I am liking the simplistic and neat writing style of the author while I am reading the other parts as well. Also, the story that Lithia is told inside the book is of a kind, I have never heard before, it had a completely distinct perspective. I enjoyed the tale and is looking forward to the next part in the series with much more excitement. This book was a setting for the other two parts of the series. So it was a mini tale from the series to create a base for the reader.

Getting your first book published is a herculean effort and getting people to sit down and read an early manuscript is one of the most challenging parts. In the hopes of providing a vision, some eye candy, Alex and Chris commissioned a series of early art pieces to help visually express their character and story elements. This is how the entire series came into existence. 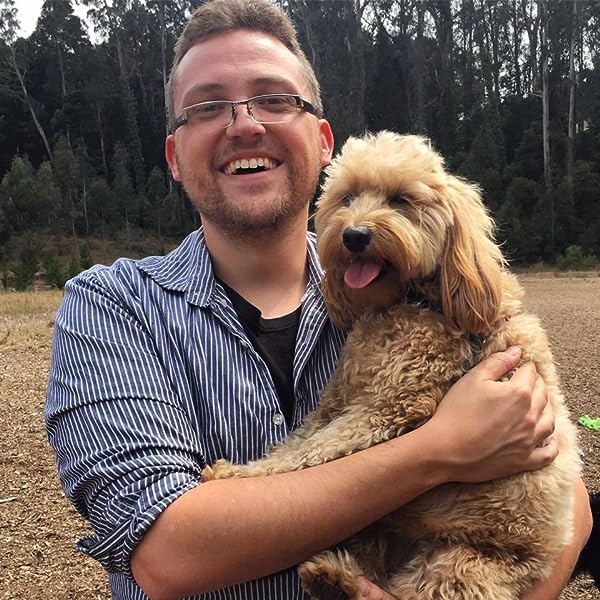 TARA AND THE TALISMANIC POTION COMMOTION BY EKTA BHATNAGAR: BEDTIME STORY FOR KIDS

Share book reviews and ratings with Himani, and even join a book club on Goodreads.