THE SECRETS OF HAWTHORNE HOUSE

Title: The Secrets of Hawthorne House 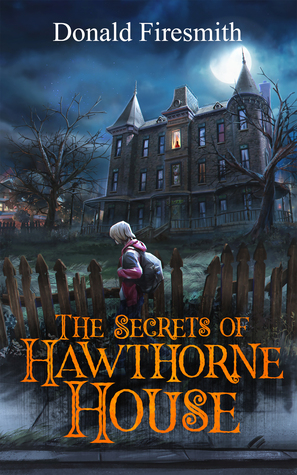 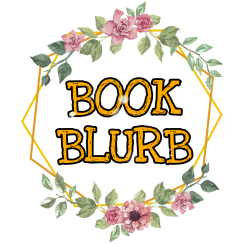 Fifteen-year-old Matt Mitchell was having the worst summer imaginable. His misery started when his mother died in a senseless car accident. Matt’s grieving father, unable to remain in the family’s seaside cottage, moved Matt and his twin sister as far as possible from the ocean they loved.
But their relocation to the small town of Hawthorne, Indiana only made Matt’s life more difficult. Three bullies at his new high school dedicated themselves to making him miserable. To top it off, Matt heard that the recluse living in the dilapidated Victorian mansion next door was none other than Old Lady Hawthorne, the town’s infamous witch and murderer of wayward husbands.
Then, Old Lady Hawthorne’s niece and her three children moved in next door, and something extraordinary happened. Matt met Gerallt, the strange boy destined to become his best friend. And when Matt learned the Hawthornes’ family secret, it changed his life forever.
The Secrets of Hawthorne House is the story of an unlikely friendship, the clash of two radically different cultures, hidden magic, and a search for the lost Hawthorne treasure. 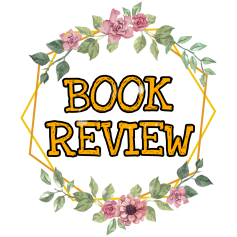 “If you have a question about how something works, you have to run the experiment and see what the universe answers”
The book is set at a location called Hawthorne, a small town in northeastern Indiana. The Mitchell family has to shift to this place after they lose a beloved member of their family and runs out of money in making every endeavour to keep her. Matt Mitchell, a 15-year-old finds it tough to recognise that her mother is no more and is troubled by her remembrances until he confronts the Old lady Hawthorne i.e. Aunt Vivianne one day and asks her to help her with her yard as he needs to make some money. He finds Aunt Vivianne’s tone to be unusual and the lady was even weirdest as she always kept herself behind the doors and not let anyone see inside her house. Things become all unusual when new members arrive at the mansion and Matt becomes friends with Gerallt, one amongst them. Their friendship grew to a length that Gerallt stakes the hidden Hawthorne’s family secret with him in exchange of a promise that he would never utter a word about it to anyone. Together they squabble the bullies in the school and soon they become inseparable. Meanwhile, Matt’s father Sam and Gerallt’s mother Gwendolyn fall for each other but Sam is not knowledgeable of the biggest unknown of her life. What is the secret grounded in the house? Why is their family matrilineal? Why do they say Goddess and not God?🙄 Will Sam be able to digest all of it? Will Matt be able to know how he was able to do the same things that Gerallt was worthy of? Grab this book today for its the Readers’ Favourite Silver medal book which has also been nominated for the 2020 Top Shelf magazine Book awards😍
.
I really enjoyed the story and could feel like moving back to the days when I used to read Goosebumps👻 a lot( though it’s a higher version of it). It has such an exquisite writing style and the detailing by the author made it more and more enjoyable. I was completely hooked till the very last. Loved all the characters and their beautiful names😍 The best part was the information at the end about everything in the book which sounds different. A lot of things have made me more curious about the next part which holds a lot more disclosures.

A geek by day, Donald Firesmith works as a system and software engineer helping the US Government acquire large, complex software-intensive systems. In this guise, he has authored seven technical books, written numerous software- and system-related articles and papers, and spoken at more conferences than he can possibly remember. He’s also proud to have been named a Distinguished Engineer by the Association of Computing Machinery, although his pride is tempered somewhat by his fear that the term “distinguished” makes him sound like a graybeard academic rather than an active engineer whose beard is still slightly more red than gray.

By night and on weekends, his alter ego writes modern paranormal fantasy, apocalyptic science fiction, action and adventure novels and relaxes by handcrafting magic wands from various magical woods and mystical gemstones. His first foray into fiction is the book Magical Wands: A Cornucopia of Wand Lore written under the pen name Wolfrick Ignatius Feuerschmied. He lives in Crafton, Pennsylvania with his wife Becky, and his son Dane, and varying numbers of dogs, cats, and birds.

You can learn more about the author by visiting his website: http://donaldfiresmith.com

His magical wands and autographed copies of his books are available from the Firesmith’s Wand Shoppe at: http://magicalwandshoppe.com. 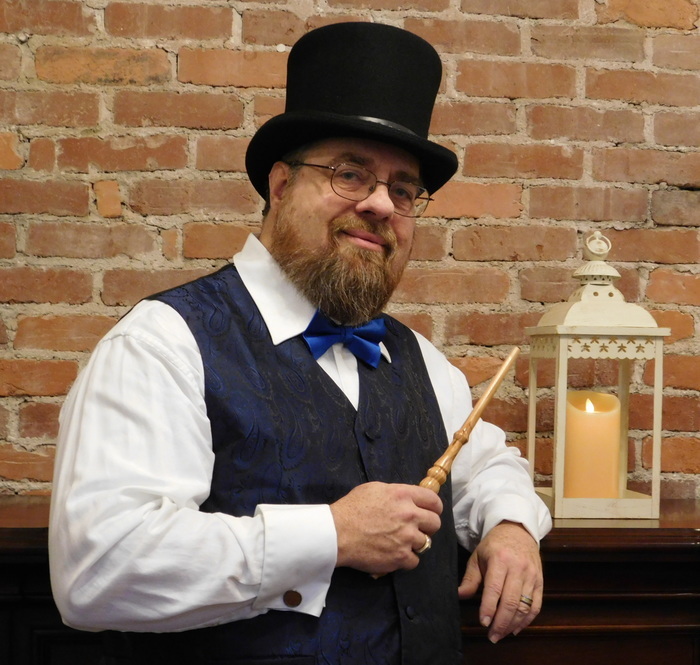 THE SKY IS NOT THE LIMIT: THE AMARANTH CHRONICLES BY ALEXANDER BARNES & CHRISTOPHER PREIMAN

Share book reviews and ratings with Himani, and even join a book club on Goodreads.