THE APPLE BY DEVASHISH SARDANA 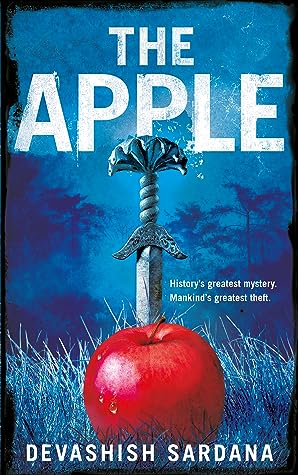 For 6000 years, they’ve protected Eden’s mysteries. Now someone is about to commit history’s most daring theft…

Queen Azura would sacrifice her life to fulfill her ancestors’ sacred mission. For thousands of years the Sentinels have safeguarded Eden and the Tree of Immortality. But one fateful night she awakens to find a man with a bullet wound in his head and an empty branch where the apple once hung.

He has no memories, not even his name. Nursed back to health by stern islanders who demand answers, he worries his nightmares of secret gates and a monstrous seven-headed serpent may be real. And if he doesn’t piece together the visions soon, his caretakers could become his executioners.

As the strange man struggles to recall how he came to the island, Azura fears someone has the means to defeat all their safeguards. And with the temptation of life everlasting, it’s only a matter of time before the would-be-killer strikes again.

Can Azura and the outsider solve the riddle before Eden’s final secret is exploited for evil?

The Apple is an innovative, fast-paced thriller. If you like unique puzzles, ancient legends, and a pulse-pounding twist on a familiar story, then you’ll love Devashish Sardana’s action-packed adventure.

Read The Apple to bite into a spectacular, wild ride today! 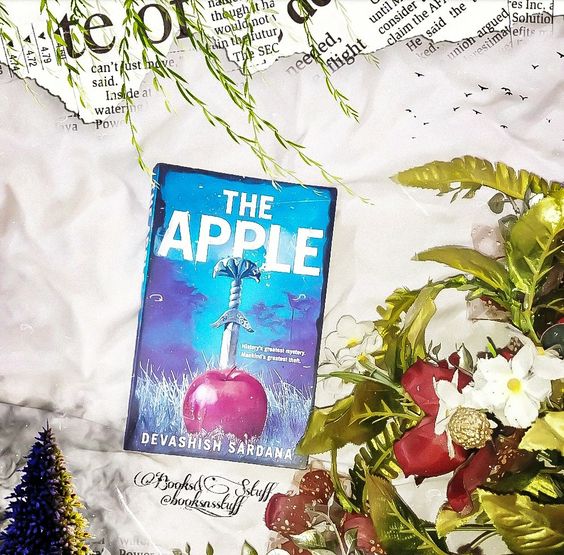 “You need to see it to believe it.”

🐾One fine day Queen Azura rises from a nightmare and realises that the Apple of the Tree of Immortality has been knocked off from the Garden of Eden. She summons the guards and asks them to hunt.
.
🐾Meanwhile, the protagonist in the story and her partner in the expedition, Michelle have reached the North Sentinel Island in the Indian Ocean. They have been sent by Dr Costello to find out if the Garden of Eden is a myth or a truth.
.
🐾Both of them reach a dead end where all they can see is a big, old redwood tree with the same symbol as on the dagger given to them by Dr.Costello
.
🐾The story takes a turn to the scene where Azura finds the protagonist in a nearly lifeless condition but he is restored by the ayurvedic herbs of the island. She tries to know if he has stolen the Apple but he doesn’t recall anything at all. While he is in sleep, he goes into some rough and bitter dreams. He is struggling to find out who he is and what those dreams signify.

🐾Will they ever find out who stole the Apple? Who is behind all these greedy missions?
There is something literally massive which is hidden from Azura and the protagonist.
.
😍I found the story to be suspenseful up to the very last page. It is full of revelations which will keep you hooked up till the climax. The vocabulary is such that anybody can read the book.
I was equally invested at every page to know the finale but the conclusion has made me extra curious to know the tale ahead. Eagerly waiting for the sequel😋

Devashish Sardana is the acclaimed author of 10×10 Thrills, a Facebook and Instagram blog where he writes 100 Word Thrillers for his fast-growing community of 60,000+ followers (as of Nov 2019).

Devashish is a small town boy from India who grew up with big dreams and an even bigger imagination. After graduating from Indian Institute of Management (IIM) Ahmedabad, he sharpened his storytelling skills as a brand builder in a Fortune 100 company for 8+ years.

Devashish lives in Singapore with his wife and college sweetheart, Megha. He currently flits across the globe selling hope in a jar (beauty creams). 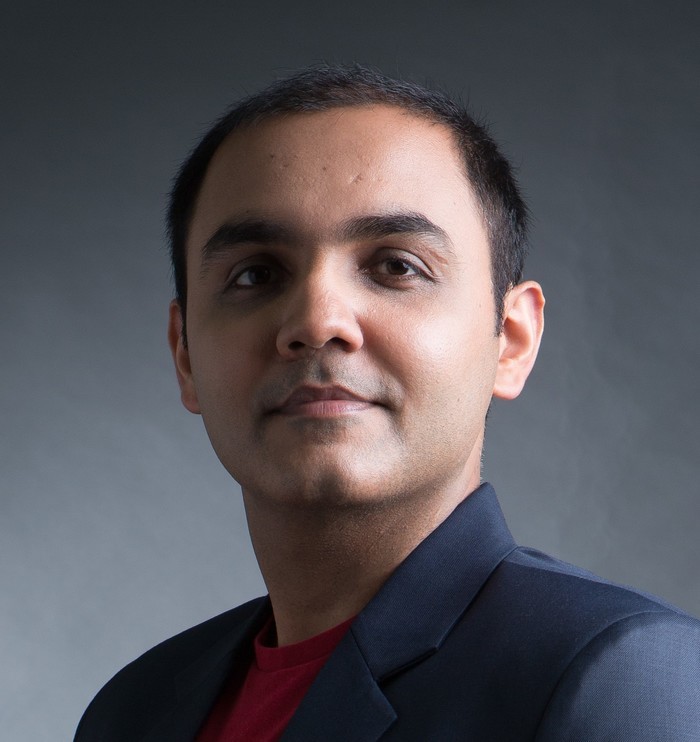 THE BEST SCIENCE FICTION I HAVE READ IN JANUARY 2020: THE AMARANTH CHRONICLES (DEVIANT RISING) BY CHRISTOPHER & ALEXANDER BARNES