BURY ME WHERE THEY FALL BY JONATHAN WATTS

TITLE: Bury me where they fall 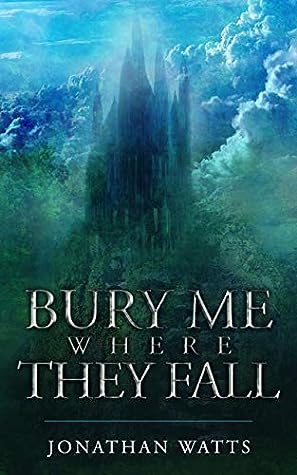 Jonathan Watt’s “Bury Me Where They Fall” is an epic fantasy novel about a disloyal soldier named Amiel who takes on a mysterious and dangerous warlord known as Decius.

“I am his closest former friend and his most hated enemy. I am the eternal adversary, I am the constant opposite”

Amiel is called up for the guerrilla combat squadron of the empire, hardest for the greatest Soldiers. But why was she being penalized?

The town of Theos is under onslaught but by whom? Nobody knows that. There are no noises of fighting just the outcries and in the morning you don’t find any dead bodies, only that they are fewer than before.

People say it’s Decius and he dwells in the forest building his army.

Amiel is given an option, either get executed or drive into the jungles and find out the assaulter. But that’s deathly too. She decides to die for a purpose.

On her way, she joins Jenvilno who is too dangerous for a partner. She also comes upon Axel, a youth in the hunt for Decius.

Afterwards, the happenings that take place seem to be related because she listened to them like folklore. But how can they be true? They were tales.

Events that occur in their path are unpredictable for the reader as well as the characters in the book.

I really liked fiction. I haven’t read anything like that before. I was totally hooked up.

Also, I admired the way the author has added an alternative to the real events and the sagas covering them.

That put me into doubts like are the myths true or are they tainted?

Composed with details and simple to infer. I loved the female protagonist because of her bold and fearless nature.

Also, I loved the twists and things always turned unexpectedly. Just that I yearned for something more in the end because the ending left me into an unpredictable state.

I never thought that would occur.

Recommended to lovers of fantasy, mythical tales and something questioning. 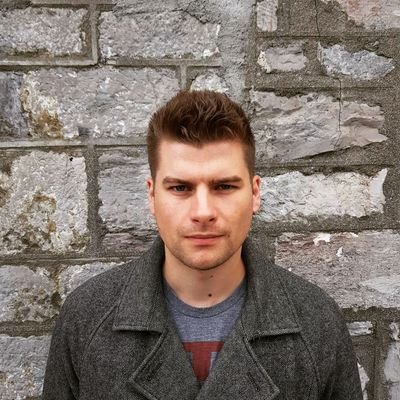 CONNECT WITH JONATHAN WATTS ON :

You Should Read Craft Your Counterpart By Karlis Vilbers Self Help Book At Least Once In Your Lifetime And Here’s Why.