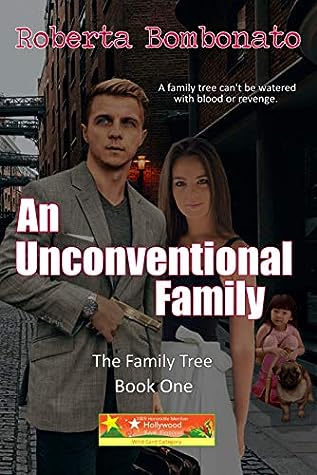 Marvin Costa, alias Azrael, has had vengeance on the brain for nearly two decades. Carmen Moreno has invested one of those decades in a relationship with him that often seems one sided. Keiko Akashimi joins the two when her family became victims of a mob hit in which she barely escaped with her life. What do they all have in common? Fate has thrown them together against all odds and after an epic, action packed adventure filled with bloodshed and heartache they finally become: AN UNCONVENTIONAL FAMILY

It is a beautifully composed fiction. Marvin, the male protagonist is in a shaky romance with Carmen.

They have been together for 10 years but Carmen is clueless of what he does for a living.

Not exactly that, his mood and behavior towards her become strange unexpectedly and he abandons without even telling.

He never let his true colors show, literally and metaphorically. Carmen has made up her mind to set him free forever rather getting hurt each day.

She is a minor who has lost her whole family in a violent attack done by somebody Marvin feels hostility toward.

Marvin brings her along but is clueless about the next thing to do. Not being a spoiler, but the story takes a wonderful turn and the true action begins.

Pick the book to know what occurs when Carmen learn that Marvin is actually Azrael and his actual profession is destructive.

The book is fast-paced and there are twists at the right time. The chemistry between the protagonists is lovely The book very well tells how the family is not always related by blood. Some are beyond that.

Roberta has a very pleasing writing style and some of her words really touch the essence.

I liked the book so much that I couldn’t keep it until I completed.

A nice book for a mood changer. 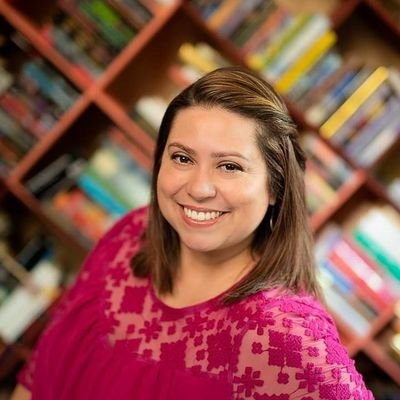 Roberta Bombonato has been hearing characters in her head since she was born, but only began writing down their stories since 2007. They can be a rowdy bunch and only leave her alone when the book is finished. She calls herself a basket-case, weaving stories with twisted pain and unconditional love.

Born in Sao Paulo, Brazil, Roberta moved to the United States at the age of 11 and became a U.S. Citizen. She currently resides in fabulous, sunny Florida with her disabled veteran husband, two loving dogs, Kent and Pup, one eccentric parrot, Apollo, and two Guinea pids to keep him company.

In 2009, she released her first book AN UNCONVENTIONAL FAMILY. It received an honorable mention is the 2009’s Hollywood Book Festival in the Wild Card category.

Aug 28th of 2019, she released her second book BLIND SYMPATHY.

There was a period of 10 years in which she was plagued with writer’s block. The Ketogenic diet has helped her get back in the game, stronger than ever. She even became a certified Keto and Fasting Coach through Dr. Berg. She helps clients lose weight and feel great, like she does. She documents her weight-loss journey on Instagram @nerdyketonian. Click here for more info.

Redemption is a common theme in her extremely different stories. There is something so beautiful about a very LARGE character arch. Triggers evoke such emotion and her characters find a way of concealing the hurt because vulnerability is weakness. The power lies in change.

Roberta vows to keep writing her character’s stories even if they don’t follow the regular formulas of the writing world. She believes that in order to do them justice, they will not be put inside a conventional box. This is where pushing the envelope will result in unpredictability.

CAN YOUR DOG SAVE YOU FROM AN ABUSIVE RELATIONSHIP? TO GUARD WITH LOVE BY ROBERTA BOMBONATO