TITLE: Faith and the Beloved 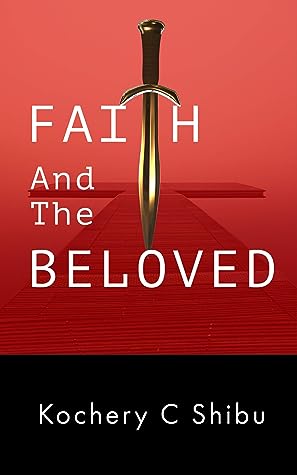 Naithy Cherokil is a rich and successful business woman from Mumbai who marries the young and handsome model Tony D’Souza after the death of her husband. Little does she know that the ideal sex slave of her husband is the sleeper cell of a terror outfit. Events in her life take unforeseen turns as the male Mata Hari is activated.
Prem Rollands is a kalari exponent and brilliant student whose world revolves around his brother Arun. Things go awry when the police kills Arun under mysterious circumstances. Prem kills the inspector in retribution and is on the run. He is on the lookout for Alice to find out the dark secrets leading to the killing of his brother. Prem must avenge those who have plotted to kill his brother, even at the cost of his own life.
Eighteen year old Alice Cherokil knows more about computers and mystery games than a girl of her age. Alice’s life falls apart when her mother is hospitalised and in a coma. Alice is playing the ultimate mystery game of her life as the web of secrets surrounding two precious diamonds and her stepfather threaten to destroy her family. Alice overcomes moral dilemma to kill her stepfather and she is on the run. Alice must outwit the underworld and stay ahead of all to save her mother’s life or the guilt of her failure will haunt her forever.
As the lives of Naithy, Prem and Alice cross each other they must retain their faith and protect their beloved ones even at the cost of their own lives.
A saga of love, lust, betrayal, intrigue and revenge. 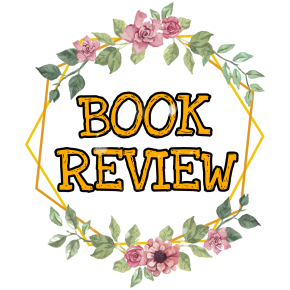 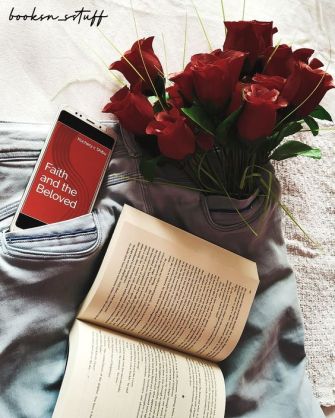 🍂Arun is entangled into several nexus of criminals but he grows his brother really well and Prem gets into prestigious St. Stephens. But, some robbery and assault done by Arun lead him to die by the police in unusual conditions.

🍂Meanwhile, Naithy Cherokil runs into a coma and her daughter Alice comes back. She realizes that it was an attempt to murder her mother. But who did that?

What is the link between these two stories running parallel to each other?

🌹This is a well-woven fiction that has everything from huge nexus to vicious crimes of the underworld. Also what is sad to see is that a bright talent like Prem falls into this awful network.

🌹This is a detailed suspenser that opens up truly satisfying. I was actually impressed with the manner the author has fused the two tales and it arises out unhurriedly and gradually.

🌹Also, the story has taken into account the very real issues that went on in our homeland and occur in our society. So I found it quite natural while reading.

All in all, it was a frankly decent book to read. 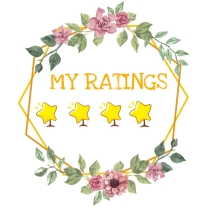